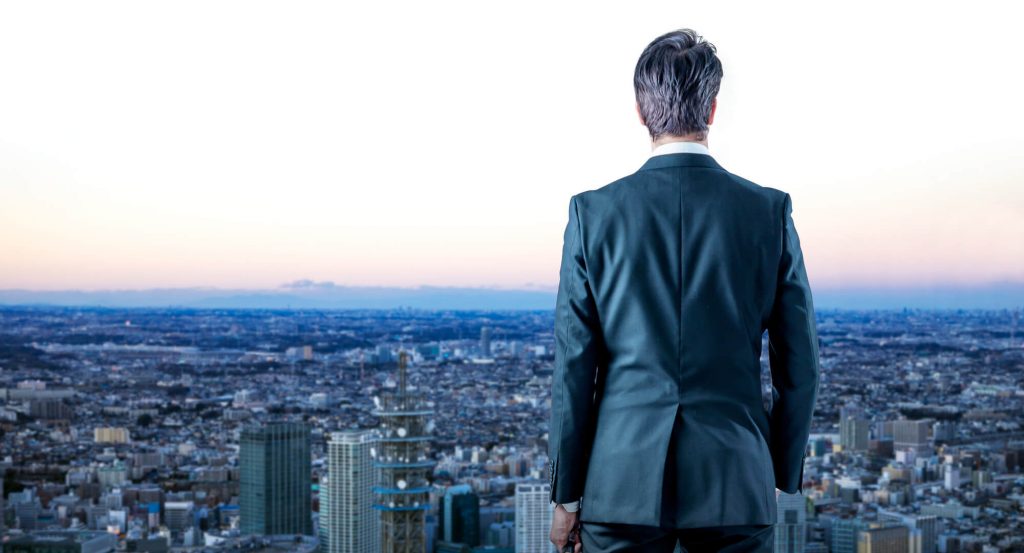 Thinking About That Dream Apartment in Japan?

Japan offers an image of a place that’s clean, safe, and futuristic, yet full of tradition! Lined with alluring cityscapes and beautiful natural scenery, millions of people dream of moving to Japan one day. Not to mention, it has all the delicious sushi and ramen you can eat! However, visiting Japan and actually moving to Japan are totally different ballgames.

Enjoying all of the wonderful things Japan has to offer has to come after one of the biggest hurdles, finding a place to stay!

Finding an Apartment in Japan Can Be a Pain in the Oshiri!

Unfortunately, the process of looking for an apartment in Japan as a foreigner can be quite a painful and difficult experience. In fact, a 2016 survey conducted by the Ministry of Justice found that around 40% of foreign residents experienced housing discrimination.

The first thing to consider when on the house (apartment) hunt in Japan is the most obvious one, language. Finding a place to live without knowing the language definitely makes it difficult. Moreover, language barriers don’t just affect you, they also cause quite a hiccup on the end of the realtors and in particular, property owners.

The good news is that many large real estate agencies in Japan’s big cities like Tokyo, Osaka, and Fukuoka have foreign real estate agents on staff. Luckily for you, I spoke to some! Here’s what they told me.

Unless you know a decent amount of Japanese, chances are, regardless of whether realtors are willing to help you out, the property owners won’t. In general, the majority of property owners don’t want to risk not being able to communicate with a tenant in the off chance that any issues regarding payment, complaints from neighbors, or the property rules come up.

Another thing to keep in mind is that all of the documents and contracts you’ll need to fill out and sign are all in Japanese. Thus, if you don’t know Japanese, working with an agency with foreign realtors who can help out at each step along the way, including only showing you properties with owners willing to rent to foreigners, and explaining the mountains of paperwork to you, is a must.

Next up is your name. It sounds a little weird, but it’s something to consider. While having a middle name is normal in western nations, in Japan, this isn’t the case. Thus, things can get complicated if the name on your passport (which you’ll need to present to a realtor) includes a middle name and your other IDs, or anything else you’ve signed don’t.

While it seems obvious, a quick tip that can save you a lot of extra time, and maybe spare you from having to return with another document “proving your identity” is to sign every formal document with your full name just like it appears on your passport.

In my case, even my Japanese ID card “wasn’t enough” as it lacked the middle name written on my US passport.

The third and likely most important thing to consider is having a reputable, ideally Japanese guarantor. According to every realtor I spoke to, not having a Japanese guarantor was the number one thing getting in the way of foreigners finding an apartment.

Now, you’re probably thinking, “but I’ve never lived in Japan, how would I have a Japanese guarantor?” Was it the chicken or the egg that came first? For property owners, the short answer to that question is, “that’s not my problem.”

This being said, the realtors let me know that this issue doesn’t really come up for those who already have a job secured or for those who are coming as ex-pats. For ex-pats, the company you work for will act as a guarantor.  Students studying abroad in Japan will also not have major issues if looking for an apartment off-campus as your proof of enrollment should be enough for those picky property owners.

For those coming to teach English for example, it can be a little more complicated as smaller companies aren’t seen to be as “reputable.” Nonetheless, being able to prove that you have a guaranteed fixed income upon arrival in Japan will help a lot with the whole “how would I have a Japanese guarantor” issue.

The last thing to consider after you’ve found sorted out potential language and identification issues, a foreigner-friendly real estate agency, and some sort of a guarantor, is the property owner. Many of the problems that arise happen on the end of the property owner.

To address the elephant in the room, yes, unfortunately, racial, cultural, and societal differences do come into play here. In Japan, property owners can legally refuse to rent to anyone for any reason. Two of the realtors told me that perceived cultural differences including not taking off shoes, keeping things clean, obeying garbage disposal rules, and even cooking “smelly” food can cause property owners to reject foreigners from moving in.

Moreover, one of the realtors mentioned that many landlords “don’t forget” previous bad experiences with foreign tenants and associate all foreigners or all people from the same nation with those past issues. It was also brought up that many of the past issues property owners had with foreigners involved complaints from Japanese neighbors, further deterring them from renting to foreign tenants.

Disregarding the perceived cultural differences, many property owners also apparently fear that foreigners are more likely to stop paying rent if they decide to leave Japan abruptly and thus may also ask to see proof of employment and employment contracts.

Don’t be Discouraged from your Apartment Hunt in Japan!

For those of you who are thinking of moving to Japan, don’t be discouraged! There are tons of foreigners who live all across Japan and they love it here! The aforementioned issues aren’t a universal thing across all Japanese landlords. I mean, landlords in any country are bound to have the same sort of ideas. However, keeping these four things in mind before looking for an apartment in Japan will make your life a lot easier! Once you’re settled in, you’ll find that Japanese people love having foreigners around and are very nice!

Start at Blackship Realty to Find your Dream Home or Apartment

A great place to start when looking for your dream apartment or home in Tokyo would be the foreigner-friendly real estate firm, Blackship Realty. Blackship has an entirely bilingual staff of agents making them the premier high-end real estate agency operating out of Tokyo. Each of their agents have years of experience catering to everyone from diplomats, expats, and self employed professionals.

Blackship Realty is the best place if you’re looking for a high-end property to purchase, rent, or invest in. Not to mention, if you’re looking for a reliable, English speaking real estate agency. Blackship Realty looks at listings made by all property management companies as well as private listings ensuring that they can find the best set of options for all of their clients.

On top of being able to do everything along the way in English, they are extremely tech-focused offering virtual tours and even accepting cryptocurrency as payment. Blackship Realty is conveniently located in the central Hiroo neighborhood.