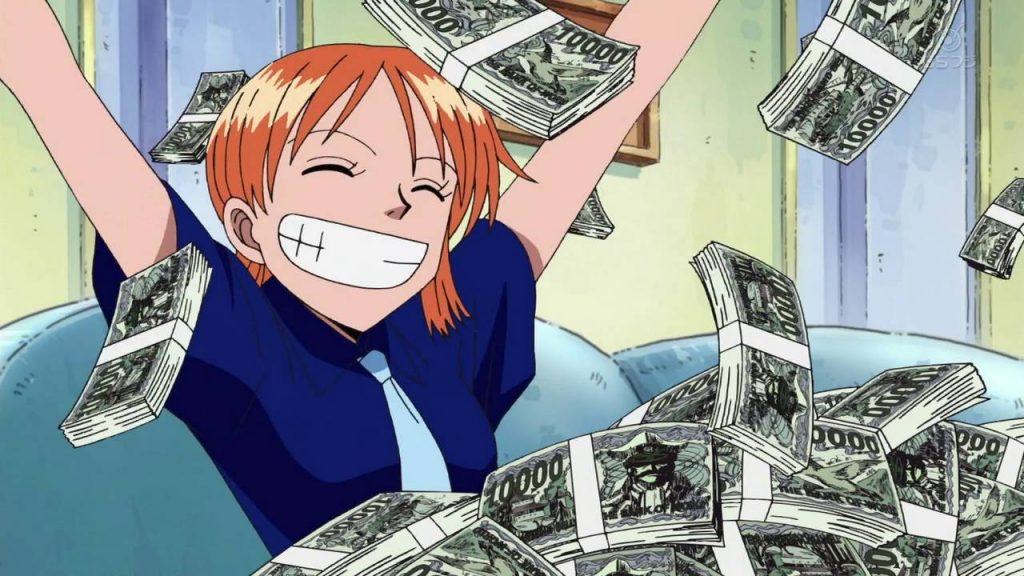 Manga Sales Skyrocket for Second Year in a Row

The manga or Japanese comic industry saw record high sales numbers for the second year in a row largely thanks to COVID-19.

Much like the days that people would actually watch movies on ancient relics known as VHS tapes, anime used to be enjoyed on paper in the form of comic books known as manga. However, unlike VHS tapes, manga comics aren’t ancient relics of the past. In fact, they are more popular now than ever.

Record High Sales and Skyrocketing Numbers for the Manga Industry

Japan’s manga industry generated over 675.9 billion yen (almost 5.4 billion USD) in sales of paper comics and electronic material in 2021, setting a new sales record for the second consecutive year in a row following a 10.3% increase since 2020. Manga now accounts for 40.4% of Japan’s entire publishing market with 2021 being the first time it has ever exceeded 40%.

Why the Japanese Yen has been Tanking

According to the National Publishing Association and the Institute of Publishing Science, the rapid growth that the manga industry has seen since 2020 is largely being attributed to the global COVID-19 pandemic and the smash-hit series Demon Slayer: Kimetsu no Yaiba. 2020 was the first time in history that the manga industry made more than 600 billion yen (almost 4.8 billion USD). Experts say that thanks to lockdown measures during the early stages of the pandemic, the manga industry began to flourish. Soon after, this was followed by the Demon Slayer boom that helped the industry’s sales numbers skyrocket.

The Future of Manga (and Everything Else) is Digital

In 2021, the lasting impacts of the pandemic were apparent in that the digital sales of manga increased 20.3% bringing in 411.4 billion yen (roughly 3.2 billion USD) of the total 675.9 billion yen in sales, a record high. While the digital market has more than doubled in the last five years, the paper comic market has plateaued at around 250 billion yen. As 2020 belonged to Demon Slayer, popular 2021 manga, like Jujutsu Kaisen and Tokyo Revengers, caused a massive boom in the digital realm of the market according to the Institute of Publishing Science.

In the last two years since the COVID-19 pandemic became a major part of all of our lives, we’ve seen how some industries absolutely skyrocketed while others suffered drastically. Overall, just like we are seeing within the manga industry, internet-based industries or those that rely heavily on the internet to generate income have generally benefited the most.

While many of us saw this trend coming anyways, it acts as an indicator of what the future of the manga industry, and likely all media industries will look like in the years to come. It’s increasingly likely that we’ll all be reading only digitized versions of comic books in the near future, apart from the “real” collectors, that is. On the other hand, it was surprising to learn that many Japanese people actually still buy literal comic or manga books at all. I mean, considering that television is almost on its way to becoming a piece of history, who would have thought that actual, physical comic books would remain so popular?