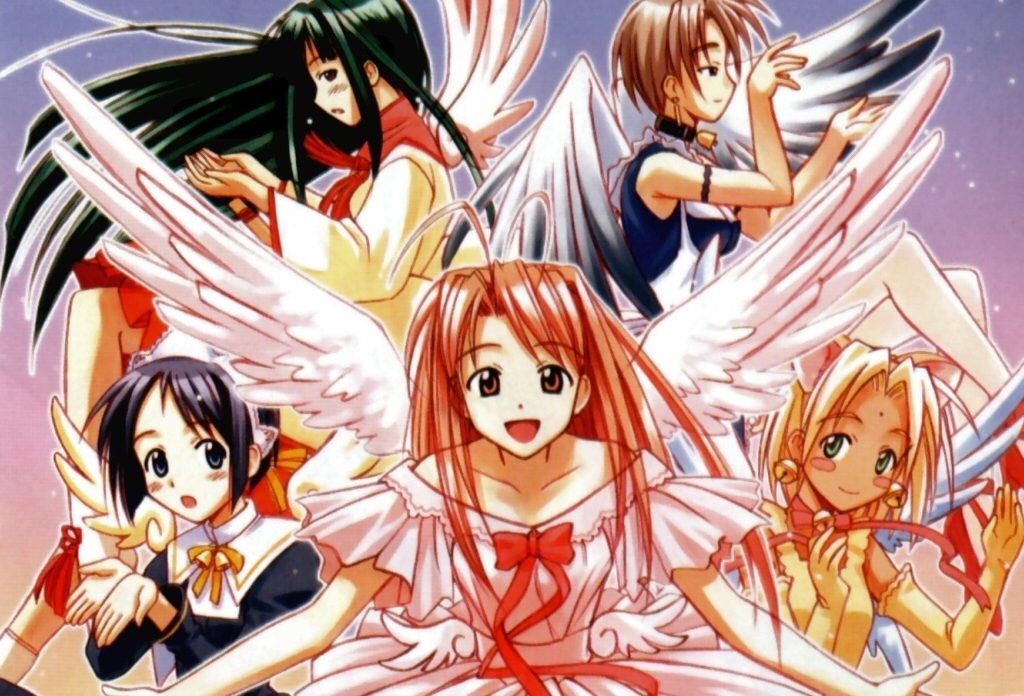 Ever wanted to talk with a Japanese Mangaka? Ken Akamatsu, the manga artist responsible for a few harem romance manga hits, is running for office to fight against censorship.

Visit the Mangaka Behind Love Hina and UQ Holder! in Akihabara

Imagine walking up to a politician’s office but instead of campaign paraphernalia, an anime girl poster welcomes you instead. Well, your dream is now a reality. In an interesting political move, Ken Akamatsu has opened a brand new campaign office in Akihabara.

If you aren’t aware, Akihabara is famous for being the mecca of otaku culture. Akihabara got its reputation by being home to cheap electronic stores, anime and manga goods, maid cafes, and cosplayers. So, Akihabara is a well-known name for most anime/manga as well as gaming fans.

That’s why Akamatsu couldn’t have picked a better campaign office location. He can showcase his art while drawing in possible voters. Talk about killing two birds with one stone! Now, you can meet the politician in his office while browsing anime merchandise on the first floor. On the second floor, you can even visit an exhibition of his manga hits such as A.I.Love You, Love Hina, Negima! Magister Negi Magi and the ongoing UQ Holder!.

Nearby, Ken Akamatsu has also started holding rallies to secure votes for the upcoming summer elections. People who see his rallies may mistake it for a fan meeting until they hear him spouting policies.

An advocate for freedom of expression and creators’ rights, Ken Akamatsu decided to run for office to fight back against censorship. In particular, he feels foreign platforms are censoring creators with their demands to change original content. Invited by the Japanese government to speak on the future of manga, Akamatsu said manga’s strength is in the freedom of creativity. Creative freedom he believes is in danger due to political correctness. That’s why he decided to run for the Liberal Democratic Party (LDP). However, don’t let the name fool you. They’re considered the more conservative party of the Japanese government.

As the West is a big market for manga, Akamatsu’s fears of censorship might not be unfounded. There have been many alterations to manga, anime, and gaming content from Japan in order to make it more appealing to its local market. Big media platforms regularly do this to the dismay of hard-core anime fans. In fact, many English anime websites have written about Akamatsu’s political campaign with the comments section full of support for his positions.

It isn’t only foreign censorship he fears but also domestic. When Tokyo unveiled it’s plan to promote Gender Equality in November 2021, Akamatsu took to Twitter to criticize the ambigousness of the proposal. The plan states that people shouldn’t have to be exposed to offensive content in public but doesn’t specify what “offensive” entails. Akamatsu believes this could prevent him and other creators from publishing and thus, a decline in Japanese culture could be iminent.

The question is whether his background as a mangaka, who writes the kind of manga that is atypical of a politician, will give him more supporters, or will it cause more detractors?

Layla Knight is an extroverted, inquisitive creature who enjoys researching, writing and teaching. She can be found frolicking the streets of Tokyo with her mates as they work together to avoid crowds and queues. Try to catch her if you can!