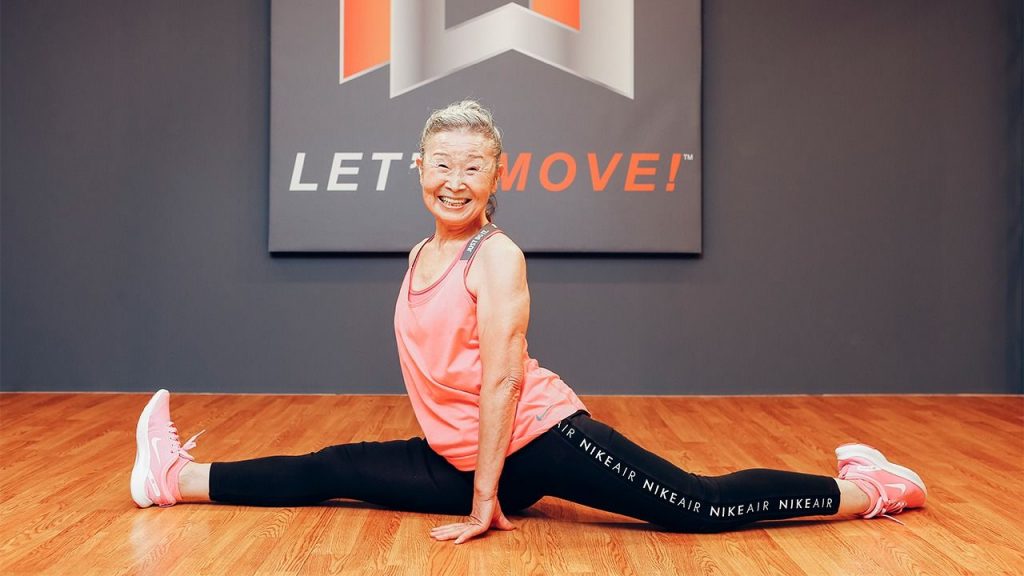 Japan Is the Global Leader for Healthy Life Expectancy

The World’s Oldest Person Is Japanese

You may have heard about Ms. Kane Tanaka who recently celebrated her 119th birthday. Tanaka was born on January 2, 1903 in Fukuoka, and she has been recognized as the world’s oldest living person since March 2019 when she was still only 116. Tanaka is an expert at sudoku, the number puzzle game. She also loves to play the board game Othello. It turns out that Tanaka routinely eats up to two pounds of chocolate every week and likes to wash it down with a Coke!

While there is no doubt that Tanaka is exceptional, she is in good company in Japan with its large number of fellow centenarians—many of whom remain quite active until very late in life.

The World Health Organization (WHO) keeps track of detailed metrics about these people and to compare data from country to country. It will come as no surprise that the Japanese top the list in virtually every category including the all-important metric of healthy life expectancy.

What Is Healthy Life Expectancy (HALE)?

Unless you work for a life insurance company, you may not be familiar with the difference between healthy life expectancy (HALE), morbidity, and mortality.

According to WHO, the definition of healthy life expectancy (HALE) is as follows:

It is the average number of years that a person can expect to live in ‘full health’ by taking into account years lived in less than full health due to disease and/or injury.

Other related buzzwords include morbidity, which is the rate of disease in a population.  A person can have multiple or “co-morbidities” at the same time (e.g., Alzheimer’s disease and cancer).  This term is, however, often confused with mortality, which is just a fancy word for death.  It specifically refers to the number of deaths that have occurred due to a specific illness.

Especially since the advent of Covid-19, these two terms have been frequently used by the media, but HALE often gets overlooked.  For both life insurance sales people and seniors, HALE is, though, a key parameter of life.

Japan’s Ministry of Health, Labor and Welfare (MHLW) releases statistics for the average healthy life expectancy once every three years.  The latest data from 2019 indicate that HALE is 75.38 years for women.  This compares to an overall average life span of 87.45 years.  Thus, the remaining 12 years of life are compromised to a certain degree.

While men trail women, they are not too far behind in terms of healthy life expectancy.  HALE among Japanese males is now 72.68 years vs. an average life span of 81.41 years.  The variance is about 8-3/4 years during which period health tends to decline.

Both of these metrics have been increasing steadily for the past twenty years.

How Does Japan Stack up vs. the Rest of the World?

According to WHO, Japanese women top the global ranking for healthy life expectancy at birth.  Details are as follows:

Japanese men hold their own. They captured the #1 global position based upon 2019 data (most recent).  Details are as follows:

While on balance HALE tends to be relatively high throughout the country, there are regional variances within Japan.

The Japanese are big fans of rankings–especially when comparing themselves by prefecture or state. This is the case even when you have to compare to the 1/100th of point to find any differences.

The results are, literally, all across the board.

Keep in mind that the national average is 75.38 years for Japanese women.

Mie has improved so dramatically from their relatively low ranking in 2001, that MHLW presented the prefectural government with an award.

In the case of Yamanashi Prefecture, there is a relatively high level of awareness of the importance of preventative medicine.  This state has a high participation rate among those who get annual tests for cancer.

While the difference between #2 and #3 is equivalent to splitting hairs, Miyazaki, which is located in the southwestern part of the country next to the sea, has long been known as a land of exceptionally healthy farmers.

Curiously, the women of Okinawa, perennial favorites, did not even break into the Top 20 during the most recent survey.  They ended up in 25th position at only 75.51 years.  Perhaps the percentage of high-salt content Spam in the diet has overtaken more traditional foods like the superfood vegetable goya, which is known as a specialty of the archipelago.

At the other end of the spectrum, which is fairly narrow, are the following three prefectures:

How did the guys do?

Here, too, the results do not indicate a regional bias.

The national average is 72.68 years for Japanese men.

Perhaps due to its high number of hot springs or onsen (温泉) in Japanese, Oita Prefecture in Kyushu ranks #1.

In Oita the state government has, in particular, been encouraging its older residents to take up walking and has distributed a free app with which to chart daily footsteps.

Both Yamanashi’s women and men scored right up at the top of these lists.  Perhaps the proximity to Mt. Fuji has something to do with it.

The fact that Saitama secured the #3 position seems somewhat surprising.  That said, there really is not much of a difference among the top-ranked prefectures.

Even the other end of the spectrum is fairly close to the national average.  The three worst performers were as follows:

Just in case you were wondering, Okinawa ranked in 40th place at only 72.11 years.  Consumption of all of that awamori (泡盛), a strong liquor and local favorite—both labeled and the home-made moonshine variety—must have finally taken its toll on the men of Okinawa!

So, can anything be done to improve healthy life expectancy?

There is no doubt that genetics are a major factor, but MHLW frequently sponsors campaigns to encourage its citizens to take preventative medicine more seriously.

It turns out that lifestyle-related diseases account for about 60% of mortality. That is actually good news, as it means that something can be done about these problems.

The Japanese suffer from three main causes of death.  They are in rank order:   malignant neoplasms (cancer), heart disease, and cerebrovascular disease (stroke). The key to moderating the effect of all three is linked to diet.

Like you learned in elementary school, “you are what you eat!”

You Are What You Eat

Thus, it should, theoretically, be possible to modify your diet while taking additional steps to improve your chances of being able to extend HALE.  More exercise, elimination of smoking, reduction of alcohol consumption, and simply making sure to get enough rest are all specific actions that anyone can do to improve their lifestyle.

Because it is the #1 killer in Japan, MHLW tends to focus its attention on the prevention of cancer.  They specifically recommend the following 12 steps to avoid cancer:

Although the Japanese still tend to be relatively thin throughout their life, for decades McDonald’s and other Western influences on the traditional Japanese diet have caused many to become much larger around the waist.

Thus, MHLW also runs campaigns to encourage their citizens to avoid becoming obese, to control high blood pressure, to prevent the development of diabetes, and to maintain the proper balance of high-density lipoprotein (HDL) and low-density lipoprotein (LDL) cholesterol in the blood.

As a transplanted, relatively new foreign resident of Oita Prefecture, which is ranked #1 for healthy life expectancy among men, I am hoping that the good habits of my new neighbors will rub off on me.  I know, of course, that to extend one’s likely HALE, it is, however, not simply as easy as moving from Tokyo down to Oita.  As I get up there in seniority I intend, though, to make a concerted effort to emulate my neighbors.  Now it’s time to head to a hot spring. Hey, it can’t hurt!