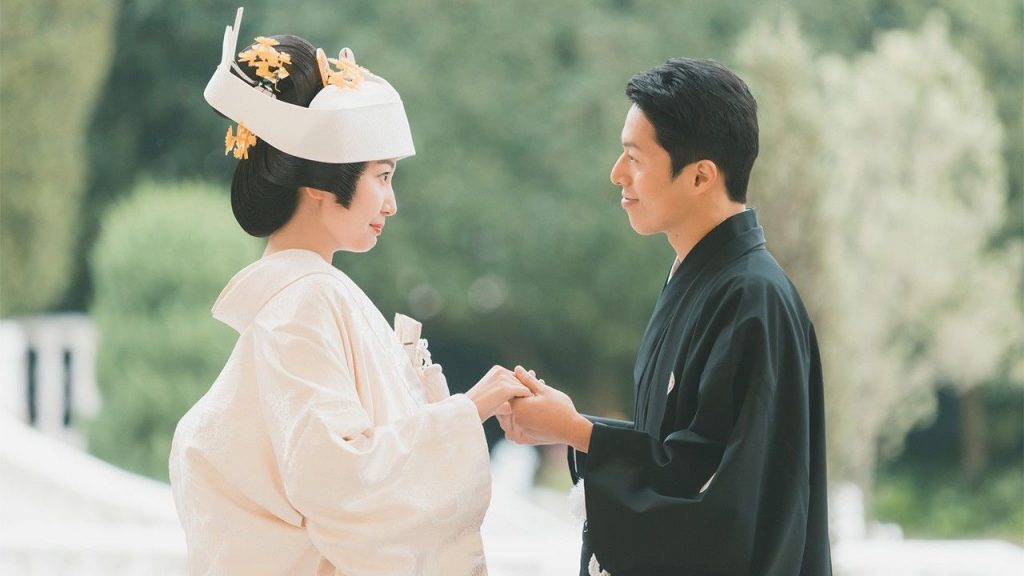 With marriages hitting an all-time low in Japan, tackling the nations declining population crisis is proving to be even more difficult.

Even though many people picture Japan and big cities like Tokyo as being an overcrowded, futuristic metropolis crawling with millions of people, the reality is a rapidly declining population that will continue to change drastically if things don’t change.

Now, that’s not to say that the big cities in Japan aren’t crawling with millions of people.  That part’s very true.  Anyone who’s taken a train ride during rush hour, or even just walked around a city like Tokyo can 100% attest to how crowded trains and streets can be.

What people don’t often think about is that Japan isn’t just big cities like Tokyo, Osaka, and Fukuoka, but hundreds of small towns as well.  It is this rural part of Japan that is declining, and it’s declining fast.  In fact, according to the UN’s 2022 data, over 91% of Japan’s 125 million residents live in urban areas while back in 1955, the earliest year data was collected by the UN, only 58% of people lived in urban areas.

Japan’s rural to urban migration patterns aren’t the only things we need to think about. Alongside the shrinking population, is an aging population.  Japan has the highest number of citizens above the age of 65 and the median age is 48.  That’s ten years higher than America.

It was around 2015 when Japan’s population started to drop noticeably, as in, by the hundreds of thousands. Meanwhile, the percentage of the urban population continues to grow.  More importantly, this has huge implications for the future of Japan, and in particular, its economy which has been struggling to grow since its bubble boom in the 90s.

Trying to Tackle a Major Population Crisis in Japan

While some initiatives to help promote economic growth have been implemented, like former Prime Minister Shinzo Abe’s Abenomics policies, Japan’s population is still continuing to shrink, and the COVID-19 pandemic hit the Japanese economy right where it hurts.

You may be thinking, “well, the solution is simple, just have more babies!”  In a sense, you are right, so why isn’t it happening?

The answer to that question is extremely complex and has too many factors spanning across societal, cultural, personal, and economic factors to cover them all and answer the question adequately.  So today, let’s focus on marriage because simply put, married people have babies, and those babies have babies, and the population rises!  Also, coincidentally, the statistics on marriages in Japan were just recently released!

Just to be clear, we all know that marriage doesn’t mean children, or that just because you aren’t married, you don’t have children.  For the purpose of this article, however, we’ll take into account that in Japan, amongst all births per year, only 2.3% of babies are born to unmarried couples.  Thus, we’ll assume that lower marriage rates correlate with lower birth rates.

Marriage Levels Hit an All Time Low in Japan

Based on what you just read, you probably already assume that the number of people getting married has also been on the decline.  If so, you’re right, and the matter is very serious.  In fact, the recent numbers are so low that Japan just got hit with a very powerful reality check that exposes the dark reality of its population crisis and what that entails.

The number of marriages in 2020 was a very low 525, 490 which was a 12.3% decrease from 2019.  The lowest number since World War 2.  While the numbers for 2021 that have been released only cover the marriages from January through August, that number was revealed to be a worryingly low 341,111 according to the Ministry of Health, Labor, and Welfare.

An obvious answer for this would be due to the COVID-19 pandemic and the restrictions against large gatherings of people such as those at weddings. On top of people holding off until they can have a proper wedding party, the global pandemic made it very hard for singles to meet. If people can’t meet potential partners in the first place, how are they supposed to get married, let alone get to know each other?

The Future of Marriages and the Population Crisis in Japan

The National Institute of Population and Social Security Research noted that their data showed the average time young couples spent dating before marriage in Japan was 4.34 years.

Based on that data, they concluded that they expect the marriage numbers to recover back to a number above 500,000 for 2022 as long as COVID stays relatively under control.  Interestingly, they also note that because people spend about 4 years dating, and the pandemic’s lockdowns meant meeting people was significantly harder, the number of marriages will plummet again around 2025.

Regardless of whether COVID-19 is handled relatively quickly or not, the assumptions aren’t very good.  It’s estimated that by 2030, the number of marriages will be below 400,000.  At this rate, it’s assumed that Japan will literally disappear as a country in the 22nd century.

The harsh reality that Japan faces is that if things don’t change, the burden on the working generations to come will be increasingly heavier, especially in the medical and social welfare sectors.  Decreasing populations won’t help decrease the nation’s debt, and major tax increases are looking very likely.

Japan might need to start looking into and reflecting on its societal and cultural values in order to tackle this issue.  With the reputation of being some of the world’s hardest workers, regardless of a pandemic, it’s hard to meet people when you work almost all day and all night, with very little vacation time.