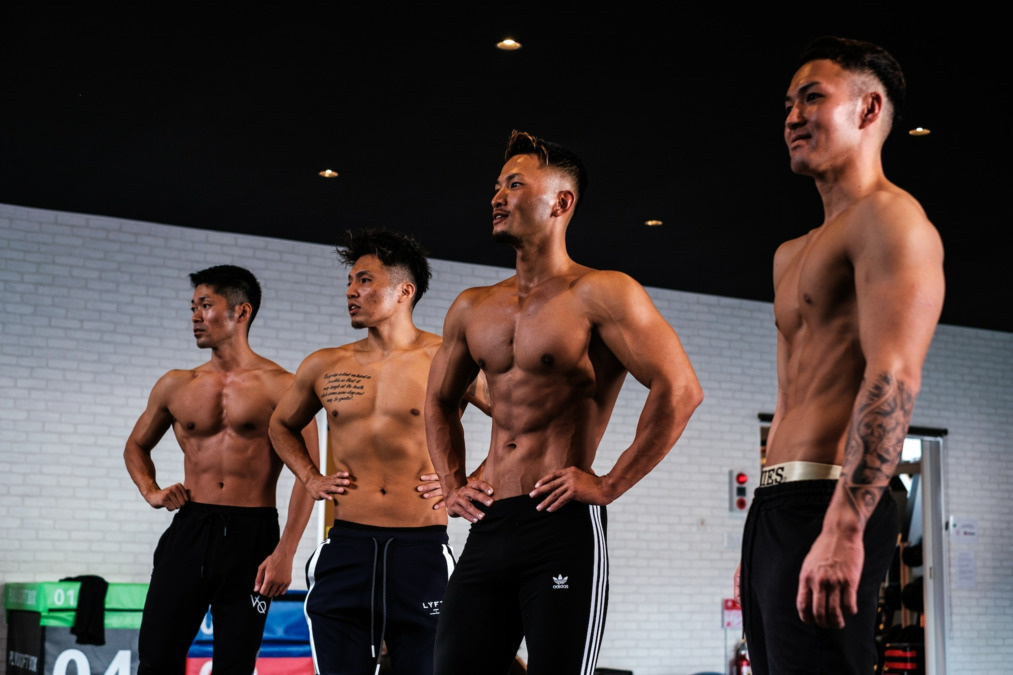 These Macho Caregivers Seeking to “Pump-Up” the Assistance Industry

Are you an old woman, or man, who’s beginning to think about long-term care options that may become necessary in the future?  Do you ever feel the urge to have a muscular, macho Japanese guy help you with everyday life? Well… then I have the perfect long-term care provider service for you!

The Hidamari Group is a company with the simple goal of helping all walks of people and revolutionizing the welfare industry based in Ichinomiya, Aichi Prefecture.  I’m sure your Grandma would be happy to know that her team of caregivers consists of lots of buff, macho men.

A former beautician and gym-goer, founder Yusuke Niwa established the Hidamari Group in 2008 after realizing what long-term care and helping others is all about.

Niwa’s sister, who was a caretaker in an elderly home, asked him to come in and cut the hair of those living in the facility.  According to Niwa, when one of the old men whose hair he cut said the simple, but meaningful words “thank you,” he knew he was in the wrong business.  The old man continued to tell Niwa that it was his first haircut in a long time and he felt very refreshed, causing Niwa’s heart to fill with joy.

This short interaction made Niwa think about the times he felt lonely in the past and how warm and loved those who once helped him made him feel. Thus, his interaction with the old man ignited his desire to help people in need, just as he was in the past.

Shortly after, Niwa set out to not only become a part of the care industry but to revolutionize it entirely. This was how the Hidamari Group was born.  Niwa notes that in the beginning, he had to work part-time through the night to keep his new business going, something that he knew was worth it.

The Hidamari Group’s long-term care isn’t limited to the elderly. Niwa has stated that he designed it to be for all people, genders, ages, and those with disabilities.

So, Niwa set out to change the way people perceive long-term care in general.  He states that people often associate it with words like “painful” or “difficult,” but this isn’t the case at all.  For Niwa, providing the best type of care for a patient starts by getting to know them. He states, “if you have 100 people, you have 100 different lives. They can’t all be treated the same.”

This is why Niwa takes a different approach compared to the conventional idea of long-term care and welfare in general.  The Hidamari Group caregivers work with patients to come up with different means of caring for each of them individually as not all patients have the same needs.

While Niwa says that he just “gathered a bunch of macho people” and it just ended up this way, he notes that wanted to hire those who are willing to work hard and help enhance people’s lives.  The way he sees it, if a caregiver is physically and visibly fit, that means that you can physically see the “effort” that was put into bettering their own lives.

Thus, these macho people who spent years building muscle understand that those who need long-term care need someone willing to put in the effort every day to help them. After all, you don’t look like a bodybuilder after doing one rep of the bench press. In fact, Niwa says it’s an “absolute requirement that they take their job as a caregiver seriously.”

Would you consider the Hidamari Group for your long-term care options in the future?