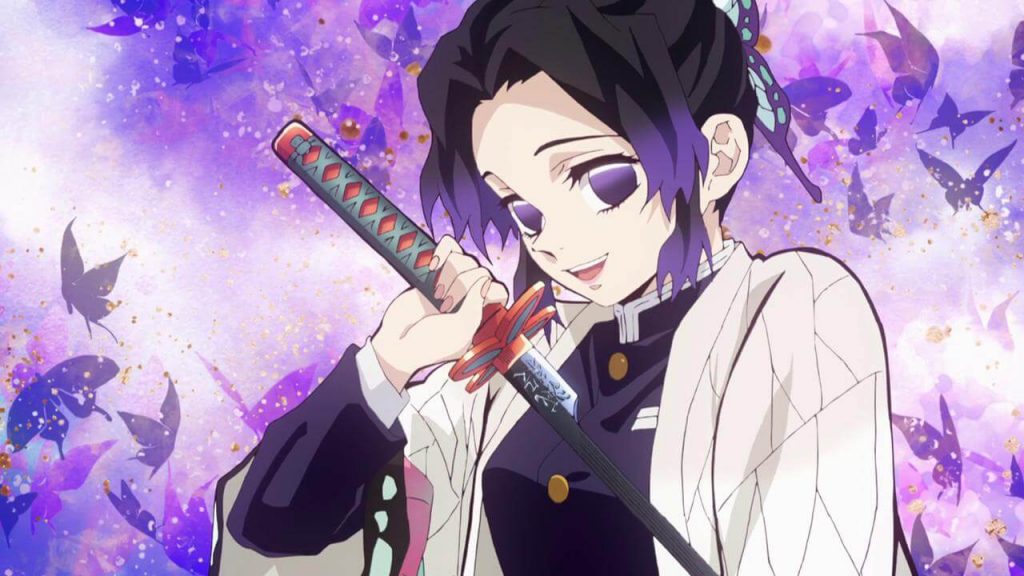 “I Need an Antidote… Fast!”

Anime is known for its absolutely insane fight scenes. In fact, things like the Kamehameha from Dragon Ball and the Rasengan from Naruto are some of the most well-known attacks that kids all over the world mimic.

The possibilities in anime are endless. The creators can come up with an infinite number of “weapons of choice” for any character. From enormous swords to the shooting orbs of energy, or even controlling the elements, our favorite characters become known for their powerful attacks.

Of course, these attacks and finishing moves are awesome to watch, but often the flashier ones stand out. One of the more under-rated genres of anime attacks involves the use of poison. These “poison-user” characters usually get a bad rep as people criticize them for being “cowards who don’t actually fight,” but let’s be honest, some of the coolest characters poison their enemies. What’s cooler than taking down a giant opponent by simply nicking them with a hidden poison blade?

Let’s take a look at the top 4 fan-favorite anime characters who use poison. These characters were chosen by Japanese people answering a survey for Yahoo News Japan.

First up is Shinobu Kocho from the super popular Demon Slayer: Kimetsu no Yaiba series. Kocho, a member of the “Demon Slayer Corps,” doesn’t possess the strength needed to decapitate and slay demons like the other members do, but is known, and feared for her use of the potent poison from Wisteria plants, which happens to be a demon’s worst nightmare.

Not only is she very fast and agile, but Kocho also wields a modified katana capable of injecting the wisteria poison into demons.  On top of this, Kocho utilizes the “Insect Breathing” swordsman style, which mimics the quick movements, and stings of insects.

Moreover, Kocho herself absorbed her own poison to the point where her own body contains 700 times the amount of poison needed to kill an average demon. In particular, about 37 kilograms (roughly 80lbs).

3. Magellan from One Piece

Next is Magellan from One Piece, one of the most successful anime series of all time. Magellan, the vice warden of Impel Down Jail, is not only insanely strong compared to regular humans, but gained the ability to generate poison after consuming a “devil fruit.” He can create liquid or gas forms of poison to use in battle and of course, is immune to all the poison he generates.

Magellan is also a huge connoisseur of using his poison as a seasoning on food. While he’s immune, he does get diarrhea from eating it.

Ryuukou Yanagi is from the popular series Baki, where characters face off in hand-to-hand combat to determine who the greatest martial artists are. Known as “Yanagi the Prisoner,” he is a feared man who was convicted of killing a dozen men in prison, just to test his skills, before escaping, of course.

While Yanagi is capable of fighting in multiple martial art styles, his “poison hand” style is extremely deadly.  After conducting a vigorous ritual, Yanagi is able to make his right hand swell up, change color, and become extremely poisonous. Any victim that comes in contact with it, is a goner. Small amounts can cause blindness, but large amounts that reach the opponent’s bloodstream will cause their bodies to rot from the inside out.

The “poison hand” technique is also harmful to Yanagi himself as it is said that most people would rather cut off their own hand than endure the pain of the “poison hand.”

Finally, we have Coco, from the “gourmet hunter” anime series Toriko. In this series, the “gourmet hunters” are superhuman-like characters who are hired by restaurants who search for rare ingredients and animals to create gourmet foods. Of course, this is a dangerous job.

Coco, a friend of the main character Toriko, is not only a world-famous fortune teller, he’s literally poisonous. He can shoot poison from his body, make poison spears, poison swords, and even “poison dolls” that attack opponents. Not to mention, he turns a deadly purple when in battle mode.

To be clear, Coco is poisonous because of the giant demon sealed within his body. Coco’s gourmet drink known as the “atom” is made from the lava of a cloud volcano that sucks all of the toxins in the universe into it, and guess what, it’s apparently delicious!

Which of these characters is your favorite? Would you add anyone else to the list?